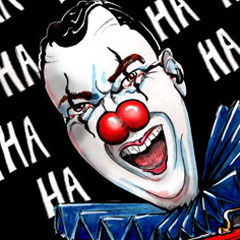 Today, in a country which is becoming rapidly more unequal, and where rising numbers of people are reliant on food banks, including those in work, the Government reveals exactly how they are booting more people into the poverty trap (that they abolished the definition of last week).
– People claiming tax credits used to be able to earn £6480 a year before their tax credits started tapering away. Now that is reduced to £3850. With the new higher taper of 48p in the pound, that’s taking £1262.40 a year out of the pockets of every single one of the poorest families in the country. What should we choose? Heating or eating?
– The long term sick and disabled who are laughably assessed as “fit to work” find their incomes slashed by 30%, to Job Seekers Allowance levels. Not heating or not eating. Doesn’t tend to improve one’s health.
– Child tax credit will be restricted to two children for those born after 2017. The Government doesn’t specify whether it recommends abortion or adoption for women who break its two child policy, which only applies to the poor.
– But if you don’t have children, you can kiss your entitlement to in-work benefits goodbye. Didn’t get any shifts from your zero hours contract this month? Try the food banks.
– 18 to 21 year olds won’t be eligible for housing benefit. Apparently they are being offered the choice to “earn or learn”? Oh, but they abolished the student maintenance grant. So it’ll be “earning” then, in a country where the Bank of England’s stated policy is to keep a surplus of 2 million unemployed. And where the minimum wage, which may oh so generously be raised to something approaching a living wage, at some point in a few years time, doesn’t apply until you’re 25.
– This is done in the name of reducing the deficit? Sorry. We meant reducing corporation tax. And raising the threshold for inheritance tax. And giving the middle classes a tax break. Tax breaks don’t help those who are too poor to pay tax. That’s what Tax Credits were for. RIP. 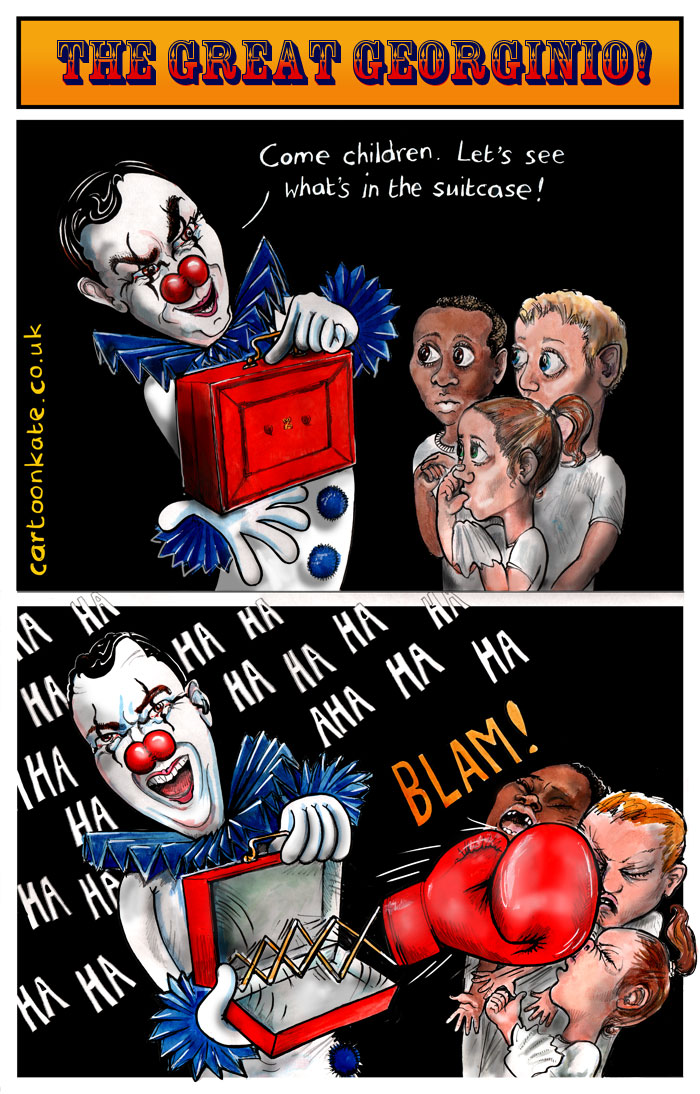